Another cracking year of films, with the usual blockbusters doing great business (including-inexplicably- Transformers 4 taking the crown for highest grossing film of the year! Seriously, who the hell pays to go and see that rubbish?!?) and some truly original and very charming stuff coming through in the foreign and independent quarters.

Films that didn't make the cut but were well worthy of high praise (I saw, and enjoyed all of these) include Guardians of the Galaxy, Mr Turner, Chef, X Men- Days of Future Past, The Lego Movie, The Babadook, Lucy, and the Oscar friendly Dallas Buyers Club.

There were some absolute turkeys, as usual, but honestly none of them offended me enough to name and shame, and the real crappy ones I managed to avoid altogether.

20 Magic in the Moonlight 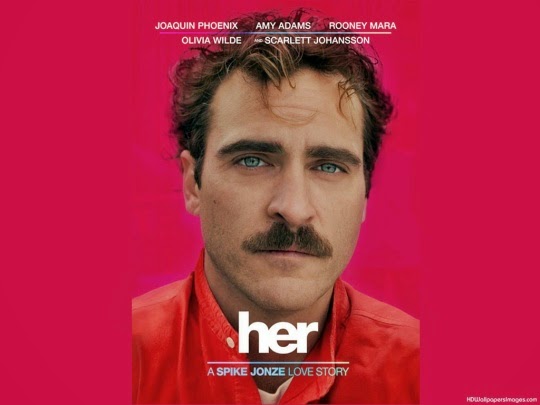 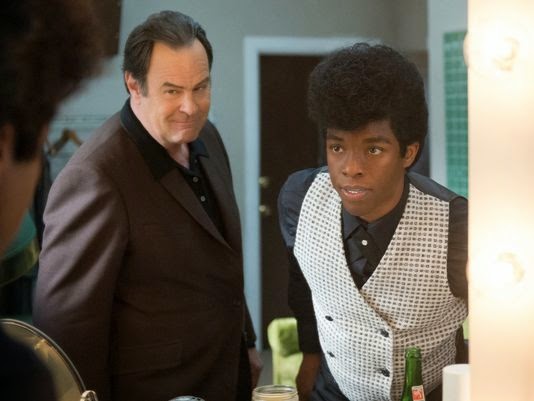 3  The Wolf of Wall Street